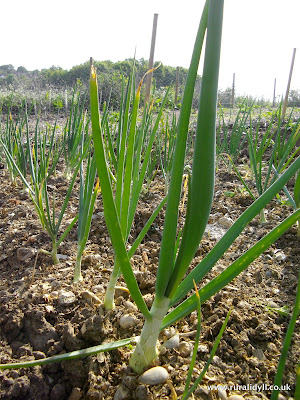 Since I last posted the weather has turned from fairly unrelenting heat and wind to unrelenting rain and wind. There was hardly a day from March to the end of May when we had any rain .  This meant all my plants needed watering every day and even then the climbing beans  planted out a bit early ( in April)  suffered from being battered by the wind and will take a lot of catching up. 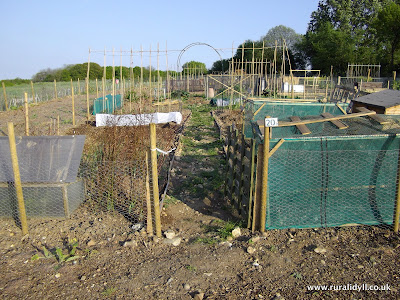 The allotment at the end of April 2011

After consulting with my Twitter chums, I finally planted my early potatoes in the first week of April, the variety is Epicure. 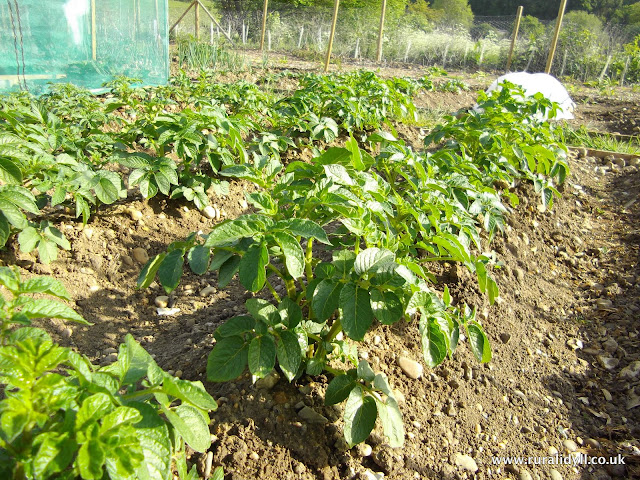 There was no frost from then on and they have grown well. However the warm damp weather since June has caused an outbreak of blight on the allotment and I am busy digging up the tubers to save them. 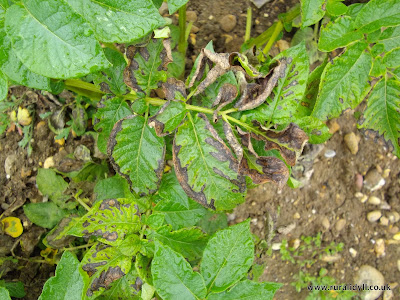 The main crop  was planted on 25 April  and although they are not badly affected yet but it is only a matter of time.

Peas and more onions/shallots were planted in early April and are doing well. We have been eating the peas as mangetout  for a couple of week. They are wonderful stir fried with garlic in olive oil. I usually slice them first so the are about a cm wide each and all cook at the same time.

Courgettes nice striped zucchini were planted at the same time as the main crop but under polyethylene cloches and have done well. The first few were harvested  on 25th of May and we have been eating them pretty much each night since.

Also planted around the same time  were Corn on the Cob plants, some donated and other sprouted by me,  salad mix ( again under a fleece cover).

In early june I have planted more courgettes, squashes, cucumbers and aubergine plants. 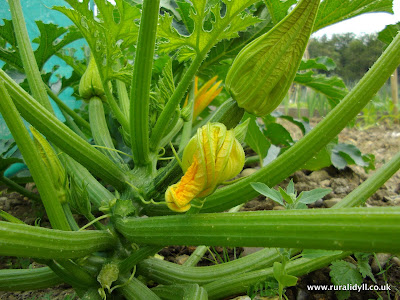 I finally finished the path and the fruit is flourishing. Strawberries, tayberries, red, white and black currents have all come at once. 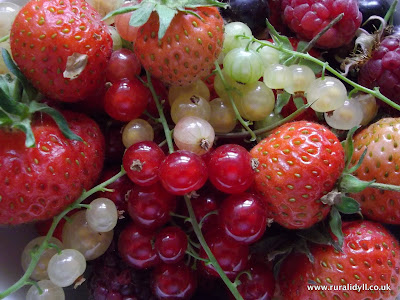 June fruit from the allotment

The salads are also doing well, enough mixed leaves for a good salad each night and some full lettuces ready for picking.

TheTelegraph and a Radio 4 Food Program were featuring perennial food. I have since put in Jerusalem Artichokes to complement the Globe artichoke and am growing some Egyptian walking onions from seed. The rhubarb has been extended with another variety and I hope to try a Szechuan pepper tree and Oca next year  from Otter Farm. I have also planted day lilies which apparently make good eating. I gather some people may be allergic and that normal lilies are poisonous so do take care.

Lastly, some sad news, my Medlar tree failed to establish and sprout, the nice people from Buckingham Nurseries have agreed to replace it. The Quince is doing very well. 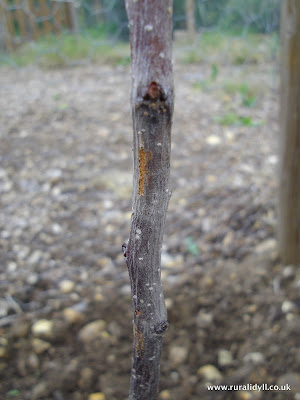 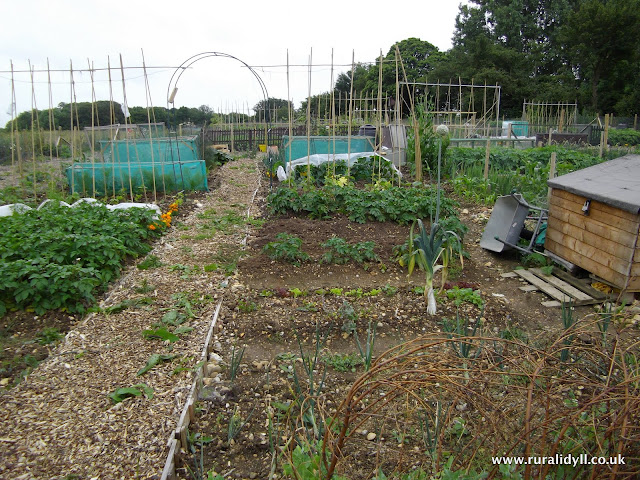 Mid June in the allotment